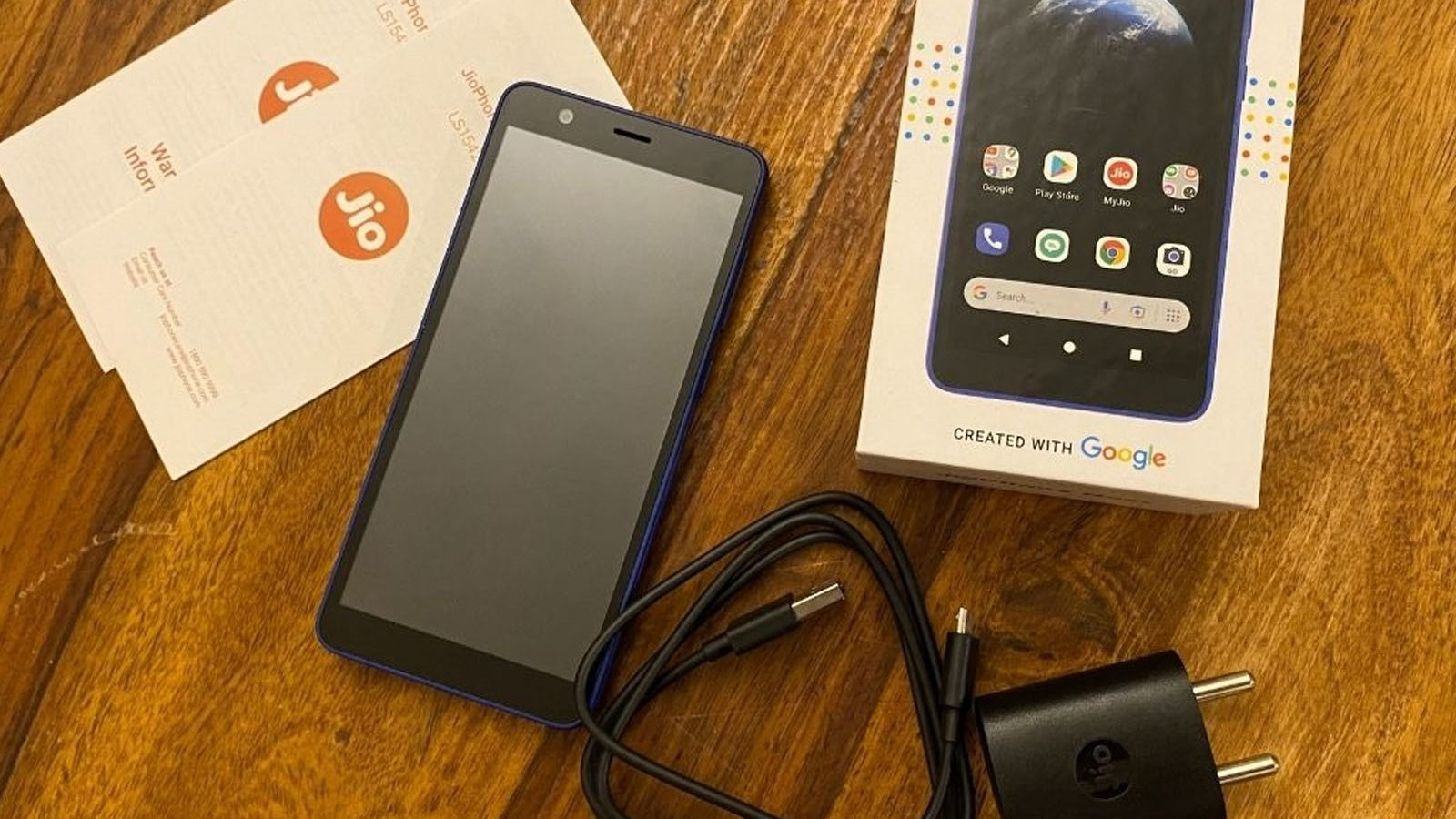 After the immense success of JioPhone, Reliance Jio has announced to launch its smartphone in the market in association with Google. This phone has been named Jio Phone Next. Till date no phone has come in the price at which Jio Phone Next has been launched.

You can buy Jio Phone Next for Rs 1999 (down payment). You have been given the facility to repay the remaining money in easy installments, which you can pay in 18 or 24 months. If you want to take this phone in one go, then you will have to pay only ₹ 6499.
Made for India this smartphone

This phone is not only made in India, but made for India. It will be made available for sale from November 4, which means Diwali. This smartphone can prove to be like a game changer in the lives of millions of people. If seen at first glance, then this smartphone seems to be making people’s ambitions come true.

From the outside, the JioPhone Next looks like any other smartphone, but from the inside it is quite different. And its price is unbelievable. This smartphone has brought a solution to the biggest problem of the budget Android smartphone market. That problem is slow running and not getting updates.

Users Will Not Have Trouble

The interface of this smartphone is going to look very clean. One good thing is that Jio has not done a lot of customization in this, due to which most of the Android users remain upset. It has some preinstalled apps, most of which cannot be uninstalled.

Apart from this, the apps of ‘Meta’ family, Facebook, Instagram and WhatsApp are also already installed. Apart from all these apps, there are some important apps that have been customized for Android Go such as Google Assistant, Gallery, Jio Cinema, Facebook and JioTV.

Xiaomi 12 Photos Leaked, This Smartphone Will be Very Different From Previous Phones

This smartphone runs on Android 11:00, which includes the security update given on 5 September 2021. From time to time its updates will keep coming automatically, so that this phone has gone a step ahead compared to others.

Good Pictures Even in The Dark
An audio jack of 3.5 mm has been given in this smartphone. Although there are no earphones in the box. To back up the phone, 3500 mAh battery has been given, which is quite good.

A charging adapter and USB Micro B cable are provided in the box with the smartphone. Although it was understood that a Type C cable would be provided, but perhaps due to chipset limitations, this has been done.

The 13 megapixel camera in the real and the 8 megapixel camera has been given for the selfie in the front, which is very spectacular. The quality of pictures can be greatly improved by using HDR mode. Even the pictures taken in the dark are quite good.

The screen size of 720×1140 is bright and responsive. Although fingerprints are clearly visible in it. The speaker given in the smartphone is quite loud for normal use.

Bring Happiness Home This Diwali
Overall, this pack of Jio Phone Next can bring you a lot of happiness this Diwali. You can make this smartphone your own by paying just Rs 1999, but the features given in it are much more than this price.

After giving Rs 1999, you have to pay the rest of the money in installments. It is up to you in how many installments you would like to pay it? 18 or 24.

Google Assistant Go and many languages ​​make this phone a great smartphone. If you want to have a phone for yourself as a secondary or backup device then you can buy it.

Apart from this, those who want to buy a device for online education of children, this JioPhone Next can prove to be a great smartphone for them.

Some news contents are comes from respective News Website.