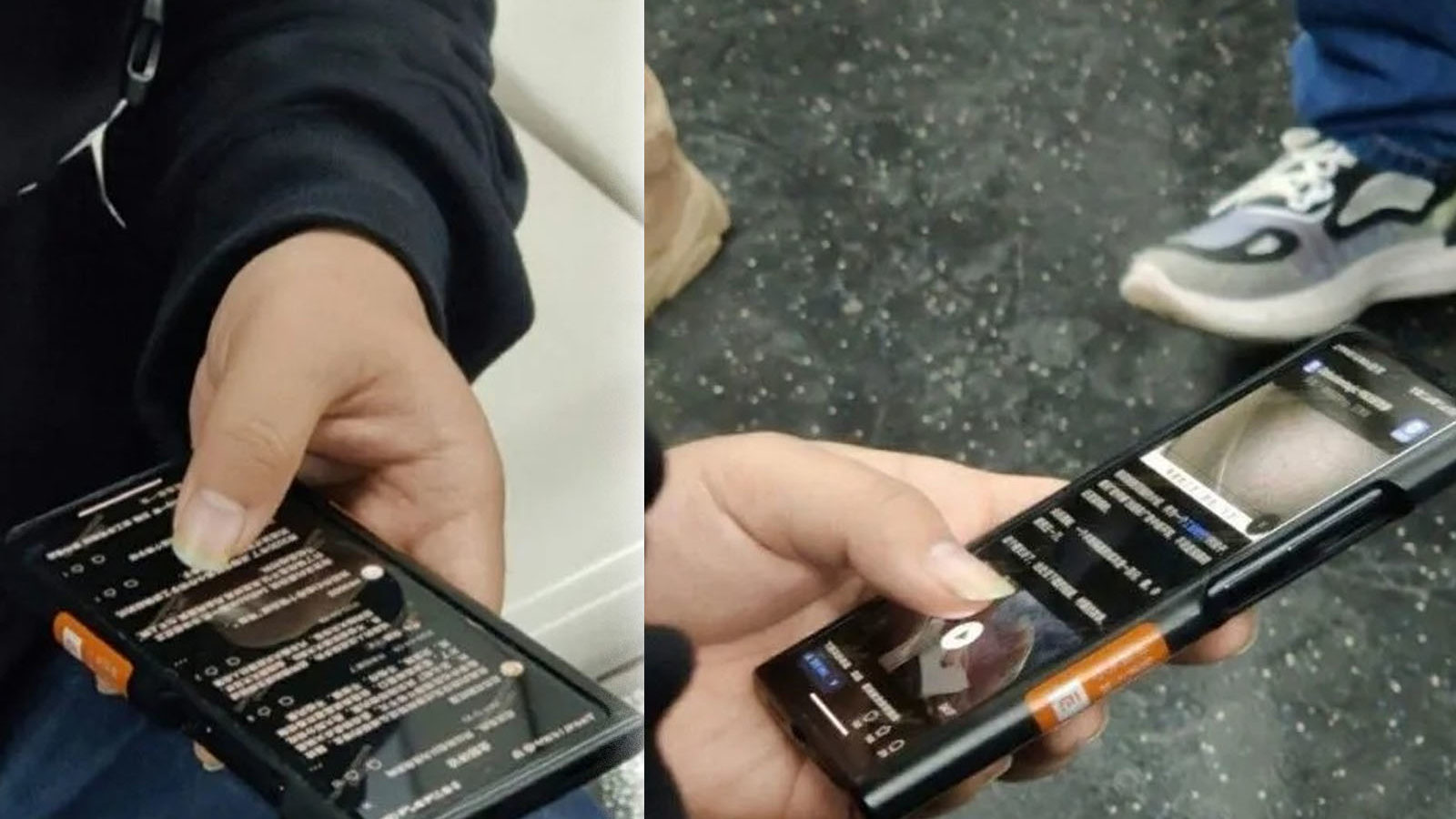 New Delhi. Xiaomi has been introducing smartphones one after another. After the Redmi Note 11 series, now the release of Xiaomi 12 is not far off. Xiaomi 12 will be the company’s next flagship smartphone and photos of it can be found on China’s micro-blogging website Weibo.

Looking at these photos it seems that they were taken on a subway train. Since this phone was in a security cover when these pictures were taken, not much information about the design of the phone has been released yet. Still, speculations are being made as to what kind of phone this might be.

Earlier it was reported that the notch for the selfie camera will be too small and its display will be slightly curved (slightly curved). But you can see that nothing like that is understood in these films.

If these leaked images are of the Xiaomi 12, it is safe to assume that the phone will be released in the near future. This form is expected to be launched in mid-December or by the end of December.

Possible specifications of Xiaomi 12
The AMOLED LTPO display can be found on the Xiaomi 12. The phone’s display supports 120Hz update rate. Qualcomm’s upcoming flagship processor Snapdragon 898 can be used in the phone.

This phone is expected to support up to 12GB of LPDDR5x RAM. At the same time, this phone can give 512GB of storage, which will support UFS 3.1.

MIUI is expected to be offered for this phone based on the Android 12 operating system. Speaking of the phone’s battery, it has a 5,000mAh battery.

Let’s hit the camera
Talking about the camera features of this smartphone, you can see the three rear camera system on its back. The phone comes with a 50 MB primary sensor, 50 MB ultra wide sensor and 50 MB periscope lens.

The phone may come with 5x optical zoom. There is currently no information about the selfie camera of this phone. The in-display fingerprint sensor is expected to be given on the phone.